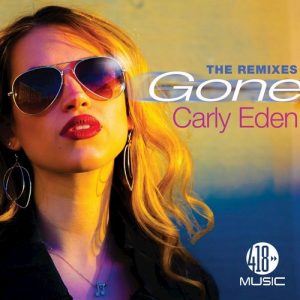 Carly began songwriting at nine years old and has not stopped since. Familiar with the spotlight, Carly began her music career as a classical pianist, taking multiple highest honor awards and featured as a principal in the Play for Peace World Tour. Always a lover and performer of music, Carly sang for and was selected as a finalist in the National Teen Idol Competition and the Elton John Freedom Concert. Beginning in the arena of musical theater, Carly has shared the stage with theater greats Eden Espinosa, Blake Daniel, Paul Canaan, Jeremy Schonfeld, Lilli Cooper, and Billy Porter, and held dual principal roles in an off-broadway original rock opera. These productions allowed Carly to immerse herself in music, but music written by others. As she matured, Carly decided to turn to soft rock and pop to tell her own story. Constantly traveling from Southern New Jersey to New York in order to perform and hone her craft, Carly’s vocal abilities blossomed, and this, coupled with determination, carried her to New York City permanently. A recent summa cum laude graduate of New York University, Carly can be seen performing around New York City at such notable venues as The Bitter End, Rockwood Music Hall, and The Bowery Electric. Influenced by a range of artists including but not limited to The Weeknd, Heart, Regina Spektor, Lily Allen, and Sia, Carly has compiled a great deal of original music, and is currently prepping for the release of her newest single, Gone.
Visit 418Music.com for more info on this track and all the latest releases.